AVOD Platforms Forecast To Grow To $18 Billion By 2025, Streaming platform Netflix may soon crack down on password sharing and other top news 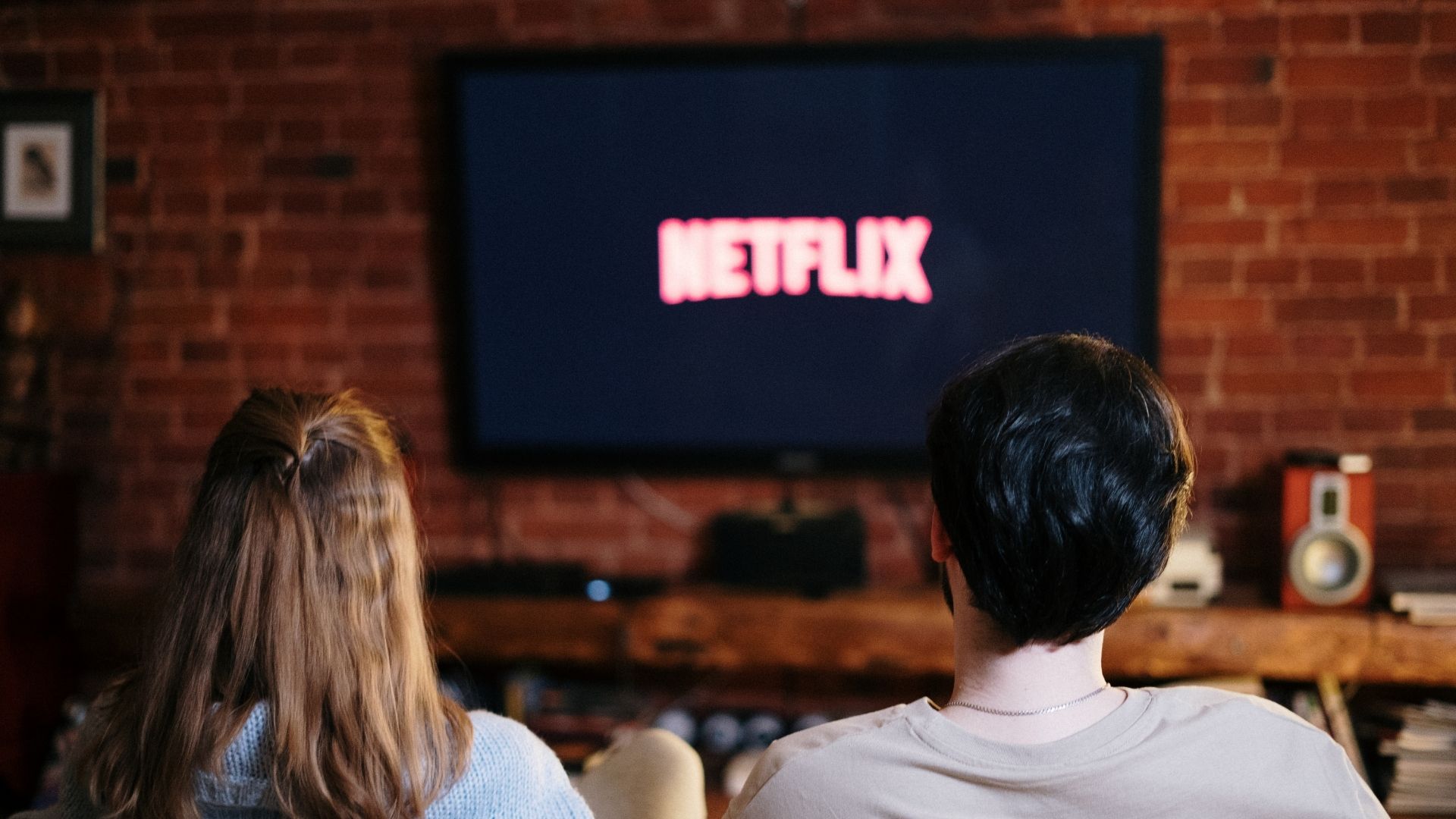 AVOD Platforms Forecast To Grow To $18 Billion By 2025

Advertising video-on-demand platforms (AVOD)– a subset of all connected TV — are expected to see skyrocketing growth over the next four years, rising to $17.8 billion, according to MoffettNathanson Research. AVOD platforms were estimated to come in at $4.4 billion in 2020, with Hulu grabbing the bulk of that market — $2.5 billion. In 2025, the analysis company projects that of the nearly $18 billion for AVOD, $5.3 billion will go for Hulu; $4.4 billion for Roku; $2.3 billion each for Peacock and Pluto; $1.9 billion for Tubi; and $500 million for HBO Max (an ad option yet to start.) Looking at individual AVOD platforms, Hulu (its AVOD service) pulled in $653 million in advertising revenue in the fourth quarter. Pluto and Roku Channel, each had $173 million and Tubi hit $105 million. In terms of total advertising minutes per hour of programming, Hulu was at 10 minutes; Pluto, 10 minutes; Roku Channel, 8 minutes; and Tubi, 5 minutes. MoffettNathanson says the Roku Channel represented 65% or more of all Roku video ad revenues. The entire Roku platform’s advertising revenue for the fourth quarter was $265 million overall. A smaller piece of its advertising revenue comes through ad revenue sharing agreements with premium video platforms carried on the Roku platform overall. For example, MoffettNathanson guesses Roku gets 15% share of ad inventory on Peacock…More

Streaming platform Netflix may soon crack down on password sharing

For SVOD services, being available through third-party channel stores like Prime Video Channels is a blessing and curse. It brings significant distribution to the service, that otherwise might not have been reachable without – but it comes at a cost. It has been reported that Amazon keeps 30% of subscription revenue every month, which makes it an expensive channel of distribution. In 2018, TDG estimated that over 50% of HBO’s direct-to-consumer subscribers came from Amazon Channels. A recent report by ANTENNA compared the split of subscribers being billed directly by a streaming service, through Amazon, and Apple. In both 2019 to 2020, SHOWTIME and STARZ saw over 70% of their billing relationships through Amazon and Apple. In May, Amazon reported that nearly 5 million HBO customers received their HBO programming through HBO Max. However, after a carriage dispute, HBO Max came to Fire TV and Prime Video Channels in December, but with the agreement that it will no longer be offered by Prime Video Channels at some point in 2021. From December 2019 to 2020, HBO Max already saw subscribers via Amazon dip from 60% to 40% – as customers shifted to direct billing to access the additional HBO Max content. There were also incentives to switch with a 20% discount for six months for those who signed up directly with HBO…More

Which streaming service has the most subscriptions?

Many companies have launched a streaming service over the past few years, trying to capitalize on the digital media shift and launching the so-called “streaming wars.” After Netflix grew from a small DVD-rental company to a household name, every media company from Disney to Apple saw recurring revenues ripe for the taking. Likewise, the audio industry has long-since accepted Spotify’s rise to prominence, as streaming has become the de facto method of consumption for many. But it was actually the unexpected COVID-19 pandemic that solidified the foothold of digital streaming, with subscription services seeing massive growth over the last year. Although it was expected that many new services would flounder along the way, media subscription services saw wide scale growth and adoption almost across the board. We’ve taken the video, audio, and news subscription services with 5+ million subscribers to see who came out on top—and who has grown the most quickly—over the past year. Data comes from the FIPP media association as well as individual company reports. The top of the streaming giant pantheon highlights two staples of business: the first-mover advantage and the power of conglomeration. With 200+ million global subscribers, Netflix has capitalized on its position as the first and primary name in digital video streaming. Though its consumer base in the Americas has begun to plateau, the company’s growth in reach (190+ countries) and content (70+ original movies slated for 2021) has put it more than 50 million subscribers ahead of its closest competition…More

FUTURE OF FILM: STREAMING SERVICES AND UNEASY CROWDS LEAD TO UNCERTAINTY FOR FUTURE OF MOVIE THEATERS

Collective laughter shared among strangers clutching buckets of buttery popcorn has been lost for many this year, and with the ongoing pandemic, the future of movie theaters is uncertain. Movie ticket sales fell 80 percent from $11.4 billion in 2019 to $2.28 billion in 2020, according to data from Comscore. In response to the pandemic, many production studios have negotiated with streaming services to shorten theatrical windows and even release some films online at the same time as they are released in theaters. On Dec. 3, 2020, Warner Bros. Picture Group announced their hybrid distribution model for the 2021 season. “Today, the Warner Bros. Pictures Group announced that it has committed to releasing its 2021 film slate via a unique, consumer-focused distribution model in which Warner Bros. will continue to exhibit the films theatrically worldwide, while adding an exclusive one month access period on the HBO Max streaming platform in the U.S. concurrent with the film’s domestic release,” the studio said in a press release. The Columbus film community has felt the repercussions of the pandemic. Dave Filipi, director of the film and video department at the Wexner Center for the Arts, said the center moved to online programming pretty quickly when the pandemic hit. Filipi said they started with pay-per-view programming but moved to films that were unique to the center in an attempt to attract more viewers and added more than 1,000 additional viewers with the change…More