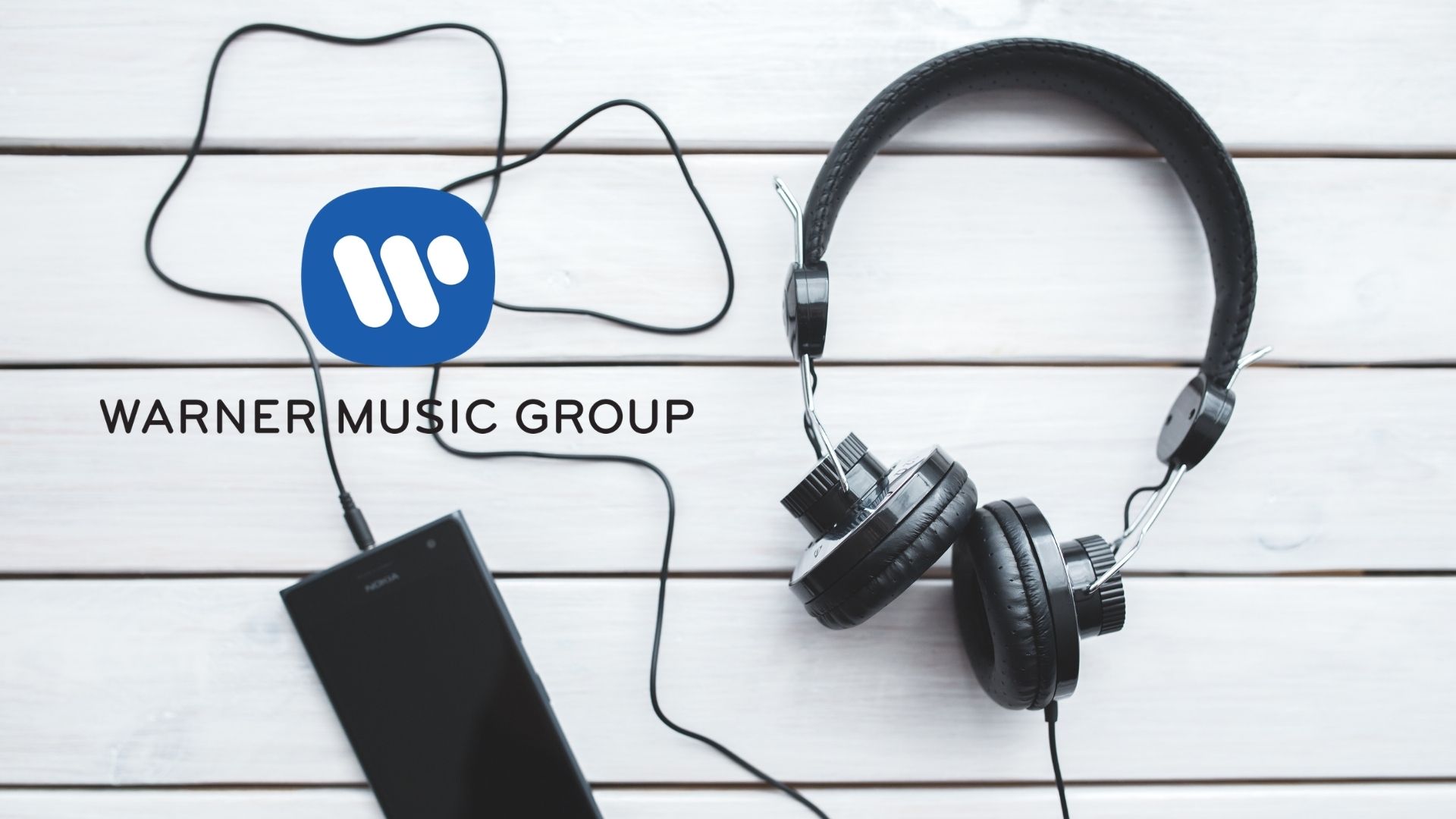 The world’s biggest record company, releasing its fourth-quarter results, is benefiting from increased streaming and social media platform revenue during the pandemic. Against the backdrop of the global pandemic, Warner Music Group, which has top artists like Ed Sheeran and Dua Lipa in its stable, posted record digital music revenues from emerging streaming platforms as part of its first-quarter financial performance posted on Monday. The world’s biggest record company saw digital music revenues from social media and streaming platforms like Spotify and TikTok and its short dancing clips rise 17 percent to $825 million, which represented nearly 62 percent of total revenue. Emerging music artists increasingly break out on social media platforms like TikTok before being signed by the major music labels like WMG, while other platforms like Facebook and Instagram are increasingly using music as content, offering additional revenues. Physical music publishing revenue, by contrast, rose only 1 percent to $175 million, as overall revenue at WMG rose 6 percent to $1.33 billion. At the same time, net income for the music label giant fell 19 percent to $99 million due to the impact of unfavorable foreign exchange rates and a higher tax expense…More

If you’re hoping to enjoy some free TV shows or movies on your Xbox One, you might one to try out the new IMDb TV app for Xbox. As noted by Aggiornamenti Lumia, this app is now available for download for Xbox gamers in the United States. For those unfamiliar, IMDb TV is a free service with thousands of Hollywood movies and TV shows available for streaming. Although the catalog mainly consists of older movies, there are still some great movies that you can currently enjoy. The list includes Won’t You Be My Neighbor, American Pie, and more. You also can stream popular TV shows, such as Hoarders, Chicago Med, Fringe, 24, Ugly Betty. There are even IMDb TV Originals like Alex Rider. According to the Microsoft Store listing, IMDb TV updates its library constantly. So there are always new movies and shows added each month across all kinds of categories like comedy, family, romance, thriller, science fiction, documentaries, horror, and more. Best of all, there’s no subscription required. You can stream anytime you want for free, without even having to sign up or log into the service, though there are ads to support the content…More

The legal, online sports betting landscape continues to change on almost a daily basis as new players enter the market and existing players develop new relationships. Today fuboTV Inc. (NYSE: FUBO) announced they executed a binding letter of intent to acquire Vigtory, a sports betting and interactive gaming company. fuboTV, an over-the-top (OTT) internet television service, previously entered the sports betting space with a partnership with FanDuel Group in 2019. According to the release, fuboTV expects to launch a sportsbook by the end of 2021. Terms of the deal were not released. Leveraging Vigtory’s sportsbook platform and igaming assets, fuboTV intends to create a frictionless betting experience for their customers where they’d integrate their sportsbook into fuboTV’s live TV streaming platform allowing a seamless viewing and betting experience. Vigtory had been in discussions to gain market access within the United States and currently has a deal through Queen Casino in Iowa secured. fuboTV intends to add a free-to-play gaming experience this summer, per the release. Initially it would be a stand-alone app, but later would be integrated into fuboTV’s user experience. fuboTV also acquired Balto Sports in December 2020.  The free-to-play gaming will be available to everyone, whether or not they are fuboTV subscribers…More

Getting to live stream your sports event has got much more easier and affordable with Gizmott. Gizmott takes care of the end-to-end technology requirements of live sports streaming and also can monetize your event through Ads, Subscription, or as a PPV event. The analytics that we provide will also help you arrange or stream events that your viewers want the most while also helping your marketing team to promote those events better.

Times Internet-owned short video platform MX Player has emerged as the leading video streaming app in India in 2020, in terms of time spent by users, as per a recent report by global mobile app analytics firm App Annie. On average, each MX Player user spent 7.8 hours per month on the app, compared to 4.5 hours for Hotstar, 7.4 hours for Netflix and 4.4 hours for Amazon Prime Video. Thus, MX Player was only behind YouTube, where an average Indian user spent 26.4 hours per month in 2020. As for the other key markets in the Asia-Pacific (APAC) region, Netflix took the top rank in Australia, Indonesia and South Korea, while Prime Video was ranked at the top in Japan. Video sharing website Bilibili was the top-ranked video streaming app in China. Notably, while Netflix and Amazon Prime charge their users a subscription fee, MX Player in India and Bilibili in China are offered free of cost. This could explain MX Player’s position at the top in India, a market with a substantially lower per capita disposable income when compared to the other markets for OTT platforms in the APAC region. According to a recent App Annie report titled State of Mobile 2021, India recorded 24.27 Bn app downloads across the iOS App Store and Google Play Store in 2020, with users also spending $500 Mn on mobile apps. MX Player has more than 500 Mn downloads on the Google Play Store…More