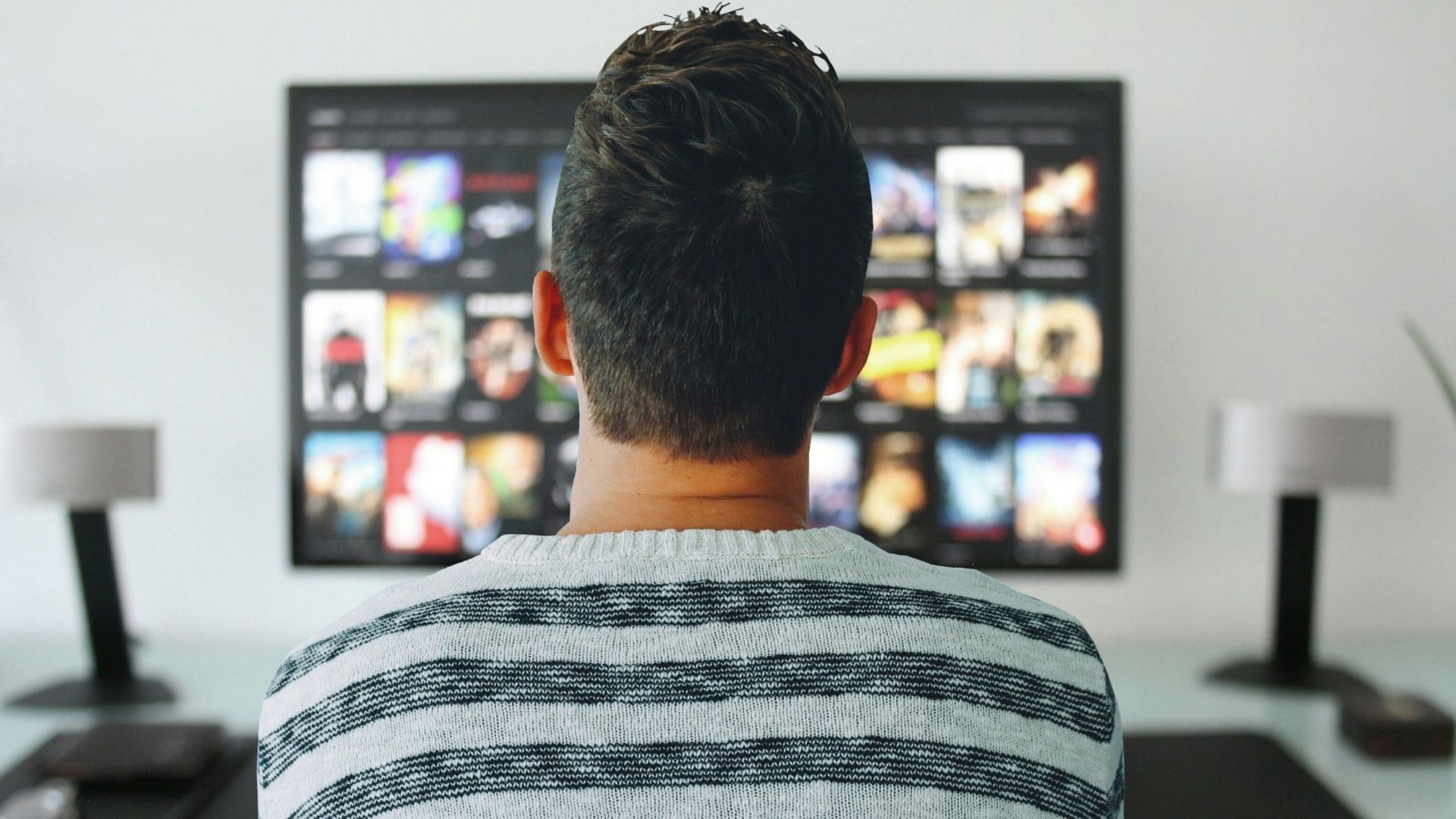 A study from US multiplay telco Verizon on how Americans have adapted to life one year into the pandemic, and what they think it will look like a year in the future, suggests permanent lifestyle changes in the workplace, a sustained larger appetite for streamed content, a comeback for phone calls, and a more equal mix of online and in-person shopping as the new norm. The study, Look Forward, was conducted with Morning Consult, combined with Verizon network data. “The pandemic has forced all of us to face challenges we never considered,” says Kyle Malady, Chief Technical Officer at Verizon. “A year into the pandemic, data usage on Verizon networks remains at almost 31 per cent above pre-pandemic levels, a clear indicator that internet consumption and the acceleration of technology adoption are major by-products of this moment. We’ve seen the shift to digital jump ahead five to seven years.” As companies shifted from in-office to work-from-home, many have invested significant resources into technology to ensure the continued operations of their business. Survey data suggests that many employees who have acclimatised to remote work are not in a rush to go back to an office full-time. In fact, half agree that they would consider changing jobs to continue remote or hybrid work…More

Vizio, the No. 2 maker of smart TVs in North America and a rising player in streaming distribution and advertising, had its initial public offering this morning. While Covid-19 safety restrictions are limiting the numbers and high-fives, executives from the Irvine, CA-based company are ringing the bell at the New York Stock Exchange. The offering of 12.25 million shares using the ticker symbol VZIO was priced at $21. Vizio, which was founded in 2002 by William Wang, who is its chairman and CEO, is looking to raise up to $174 million from the IPO. The hardware business is growing steadily, with Vizio trailing only Samsung in the smart TV sector. But software — specifically, the company’s SmartCast streaming platform — has emerged as a strategic focus. Revenue from the company’s platform business quadrupled from 2018 to 2020 to $147.2 million. Total company revenue topped $2 billion in 2020, with hardware sales rising 7%. Subscription streaming apps, free, ad-supported services and advertisers have flocked to SmartCast, which now has 12 million monthly active users. Total viewing time on rocketed 173% in 2020 compared with 2019, reaching 12.3 billion hours. Platform+, the business unit that includes SmartCast, “will be the key driver of our future margin growth and financial performance,” the company said in an SEC filing ahead of the IPO. A range of advertising opportunities drive revenue, including revenue sharing with programmers and distribution partners as well as activations on the device home screen. In the fourth quarter of 2020, the company said average revenue per user on SmartCast was $12.99, up from $7.31 in the same period of 2019…More

In a first for a television network, Fox Corporation has opted to enable programmatic trading of addressable set-top box (STB) Video on Demand (VOD) by partnering with Comcast-owned FreeWheel.The pact allows advertisers using FOX to reach consumers what the network calls “a path to execute addressable household-level campaigns on any of its content viewed On Demand within the Comcast Xfinity footprint.” This adds to the programmatic trading capabilities for the FOX portfolio, including free advertising-supported Video on Demand platform Tubi, available on Xfinity X1, Xfinity Flex and Cox Contour devices. Dan Callahan, SVP of Data Strategy and Sales Innovation for FOX, commented, “As audience viewing patterns increase across more platforms, FOX continues to focus on expanding our addressable capabilities and offering advertising partners multiple solutions for their media plans. Our partnership with FreeWheel enables us to deliver targeted advertising to Comcast households who are watching FOX’s popular series on their VOD platform.” The Trade Desk is the first demand side platform (DSP) to complete the integration, enabling advertisers to execute addressable guaranteed campaigns on FOX VOD inventory…More

As streaming video has gained in importance during the pandemic, advertisers have put more focus on Hollywood-level branded content as a way to reach viewers.When the N.B.A. shut down its season last year because of the pandemic, one of the first phone calls Chris Paul made was to the Hollywood producer Brian Grazer. Mr. Paul, then a point guard with the Oklahoma Thunder, knew he wanted to chronicle what was going on, and he wanted Mr. Grazer’s help. “The idea was, basically, film everything that had taken place in that game that night and what was going to come of it,” Mr. Paul said. “We had no clue what would happen next.” The result was “The Day Sports Stood Still,” a documentary about the shutdown, the N.B.A.’s pandemic bubble and the impact of the Black Lives Matter movement on the league. (Mr. Paul appears in the film and is an executive producer.) It is a portrait of the ways the pandemic convulsed the sports world, but also an example of how Covid-19 has upended the entertainment industry. The film, which debuts Wednesday on HBO and HBO Max, comes from Mr. Grazer’s Imagine Entertainment and a newer entrant to Hollywood: Waffle Iron Entertainment, Nike’s production entity. With more people home and glued to their streaming services, many of which don’t allow advertising, companies are finding they need to be creative about the ways they get in front of audiences no longer seeing 30-second commercials…More

Disney has set up what may be the ultimate test of streaming at home versus going to the theater. Earlier this week, the entertainment titan announced a surprise shift in its plans for “Black Widow.” The much-anticipated next chapter in its Marvel Cinematic Universe was set to release in theaters on May 7—one year after its originally planned date that was stymied by the global pandemic. But Disney pushed the debut back by two months to July 9, and threw in a plot twist: “Black Widow” will also become available on its Disney+ streaming service the same day under its Premiere Access plan that charges subscribers an additional $30 to watch the movie. Disney has yet to publicly explain its reasoning, but the step was likely driven in part by concern about the state of the movie-theater market come May. A little over half the North American theater base had reopened by mid-March, according to Comscore data, and that number will grow notably higher as Cineworld Group begins reopening its Regal chain on April 2. But even reopened theaters still mostly operate at sharply reduced capacities. Analyst Michael Pachter of Wedbush thinks capacity restrictions are unlikely to fully lift before the fourth quarter of this year. The movie slate will be crowded by then. Comscore counts 24 major movies slated for “wide” release in the 14-week quarter, including some blockbusters delayed from last year such as the James Bond vehicle “No Time to Die.” Hence, Disney’s new plan for “Black Widow” looks like a way to maximize the return for a $200 million movie that won’t be able to fill as many seats as its superhero movies typically do…More