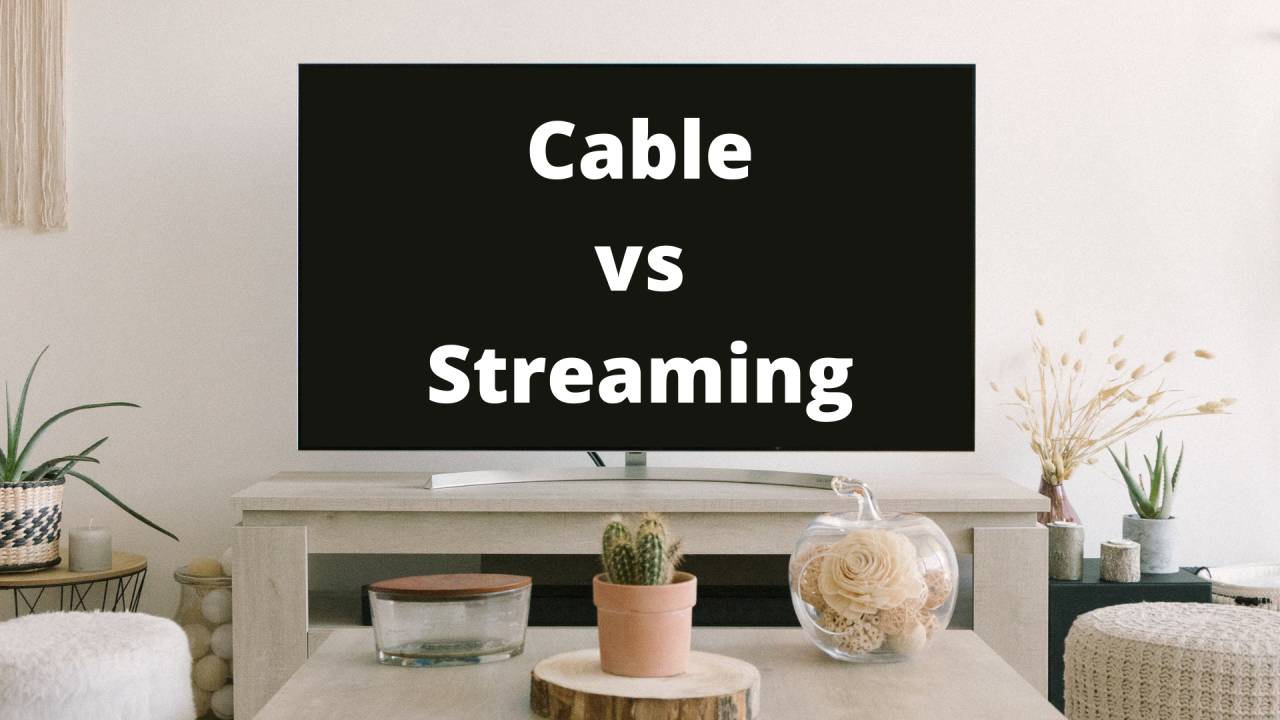 Streaming Is a Better Value Than Cable

The latest study from Criteo gives new data points highlighting the growing significance of streaming in consumers. The survey result shows an increased viewing time and a growing influence of streaming on their buying decision. A vast majority also highlighted how valuable these services are for them with almost 69% stating that streaming has a better value than cable TV and 64% responding that the content was far more entertaining. The new survey by Criteo saw that viewing of streaming services was expanding and 63% of respondents stating they were spending more time streaming since the beginning of the Covid and one in three Americans stating they spent over 10 hours a week viewing streaming services.

The video streaming software market saw growth from over $6 billion in 2020 to about $15 billion by 2025, at a CAGR of close to 20%. The fast-expanding multi-camera streaming is anticipated to grow at a three-digit user adoption rate for 2022. The main factor accelerating the growth of the video streaming software market is the need to deliver high-quality content video at a more economical cost from everywhere. A good multi-camera solution has many features like live broadcast through YouTube, Facebook Live, Twitch, Linked In, and more. Content providers need not spend money on costly cameras to record and share content since they can do it using mobiles and a great multi-camera app. The expected market for such an app is a potential 500 million users.

Game streaming platforms are attracting a new wave of subscribers

Covid had increased the growth for game services and this would continue as we rise from the covid. While our Covid pains are not behind us and there is still a debate on when and how we can return to our workplace. Most user’s lives are nearer to what they did before quarantines than during them. There are new devices and new content that will act as an enabler of growth. In these initial days, these forces seem to be showing resilience. Recent higher-end Chromebook devices advertised by HP and Lenovo are attempting to obtain buyers looking for a more satisfying experience than that given by the standard entry-level model. As far as mobile is concerned, Microsoft is showing us the potential that a new form factor, 5G enabled, and mobile control optimization can offer while streaming games. Surface Duo 2 depicts the best example of the vision Microsoft has for its Xbox Game Pass.