Google Stadia gains stable support for streaming over mobile data, Cisco signs up BT for new service to speed up video streaming And Other Top News 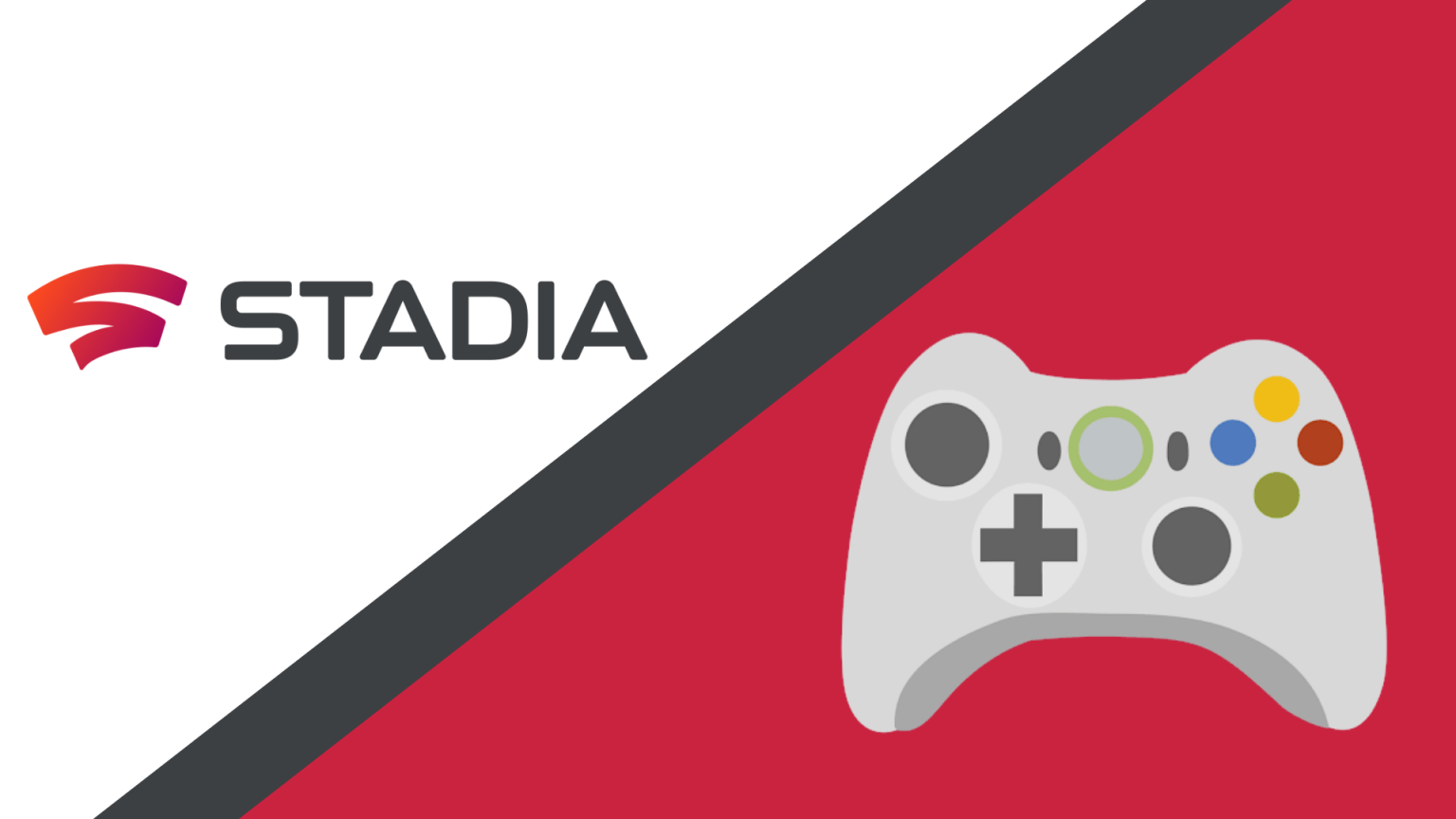 Google Stadia gains stable support for streaming over mobile data, at 720p only

Over the summer Google opened the doors to streaming Stadia games from an LTE/5G connection, but it was left as an experimental feature. Tonight, Stadia has quietly enabled improved support for mobile data streaming. As first noticed by some users on Reddit and Twitter, a server-side change to Stadia’s Android app has moved the location of the mobile data toggle. Previously, users had to dig into the app’s experimental options to play without Wi-Fi, but now that option is under the “Performance” tab and no longer carries the experimental title. With Stadia over mobile data, Google reminds users that they’ll use around 2.7GB per hour with streaming at 720p. Currently, 720p looks to be the only option for mobile data streaming. That’s probably for the best, though, as an LTE signal would be able to deliver a decent experience at that consumption rate and, frankly, most people are going to hit some sort of data cap streaming over a cellular network. Things may change once 5G is more widely available, but we’re a ways off from that still, especially in the US. Playing Stadia over a mobile data connection, once the toggle is enabled, shows a new icon on the main screen. Notably, you’ll have to be using a Bluetooth or wired controller to do this as the Stadia Controller requires a Wi-Fi connection. In our experience when this feature first released, it was a bit hit or miss, but a few months have passed since then, so things have surely gotten better! Let us know how things play out for you in the comments below…More

Cisco has signed up Britain’s biggest telecoms group BT as its first customer for a new service to speed up internet video traffic through its networks as the coronavirus crisis pushes up demand for video streaming. The new service, developed with U.S. cloud platform company Qwilt, helps telecom operators to build their own content delivery infrastructure to increase streaming quality, reduce cost, allow more control over content flows and add a revenue source. Video streaming companies such as Netflix, Alphabet Inc’s YouTube, Disney+ and Amazon’s Prime video service, account for the majority of the internet’s traffic volume, which got a further boost from the pandemic. And as 5G networks get deployed more widely, including the expected unveiling of Apple’s 5G iPhones next week, data and video traffic would increase more. “Streaming video may be the killer app for the internet, but it doesn’t have to kill the internet,” said Jonathan Davidson, Senior Vice President at Cisco. Earlier this year, European Union industry chief Thierry Breton had called on the streaming giants to lower video streaming quality to help to avert internet gridlock. Media and internet companies usually pay content delivery network groups such as Akamai to speed up content transfer by navigating less congested routes over the Web…More

Not to be confused with the smart TV platform of the same name (2010-2014, RIP) or the Android  TV platform it’s built on top of, Google  has just taken the wraps off the new Google TV. The name refers to the interface for the new, aptly titled Chromecast with Google TV, combining streaming services, live TV (via YouTube TV) and various other Google  offerings into a single, streamlined UI. In that sense, the new Google TV is similar to offerings from Apple  and Amazon, serving as a kind of one-stop-shop to replace cable TV outright. It works with most of the top streaming offerings, including Disney+, france.tv, HBO  Max, Netflix, Rakuten Viki and, of course, YouTube, with NBC’s Peacock coming soon. Live TV is accessible for those who have a YouTube TV membership in the States. The (admittedly pricey at $65 a month) service brings access to 85 live stations, including the networks, CNN, ESPN  and Nickelodeon, available via a Live tab. The company will also be adding additional live TV provider integration down the road. The real secret sauce here, however, seems to be the underlying search smarts that serve as the foundation for so much of what Google does…More

When it comes to streaming video content, consumers like to stick to the familiar, and for media companies eager to gain a foothold in the market, that could be a problem. Comscore SCOR +0.5% data shows that Netflix, YouTube, Amazon Prime, Hulu, and Disney and Hulu accounted for 84 percent of streaming time spent on connected TV devices in July 2020. HBO, which is still viewed mostly on set-top boxes, scored in the “very low-single digits,” followed by many apps, including Spotify, Pandora, Tubi, and Vudu, according to a report released today by Lightshed Partners. “Investors and the press would lead one to believe that there was an intense streaming war underway with the new entrants utilizing their vast libraries of content, lower prices (sometimes even free with ads) and cross-marketing scale leveraging their other portfolio assets to take share from streaming incumbents,” the media research firm says. Disney + is a case in point. It was introduced last year and attracted 60 million subscribers worldwide, including 30 million in the U.S. My family and I signed up for a trial of Disney+ to watch Hamilton but later canceled it. We weren’t alone. Comscore data shows that the service accounted for only 5 percent of streaming time.Indeed, streaming isn’t an easy business. “The goal is to create habitual behavior, where you and your family members are continuously using the service to mitigate the risk of churn and to increase pricing power.” Lightshed writes. “Now think about HBO Max, Peacock, Paramount+, etc…More

With Gizmeon, reach a global audience with OTT apps. Launch your own streaming service, with branded OTT apps, multi-monetization, Live Commerce, and much more at affordable costs.