Tubi Says Streaming Rose 58% In 2020, With Half Of Viewers Younger Than 35, Apple TV+ has only reached a 3% share in the U.S. streaming market and other top news 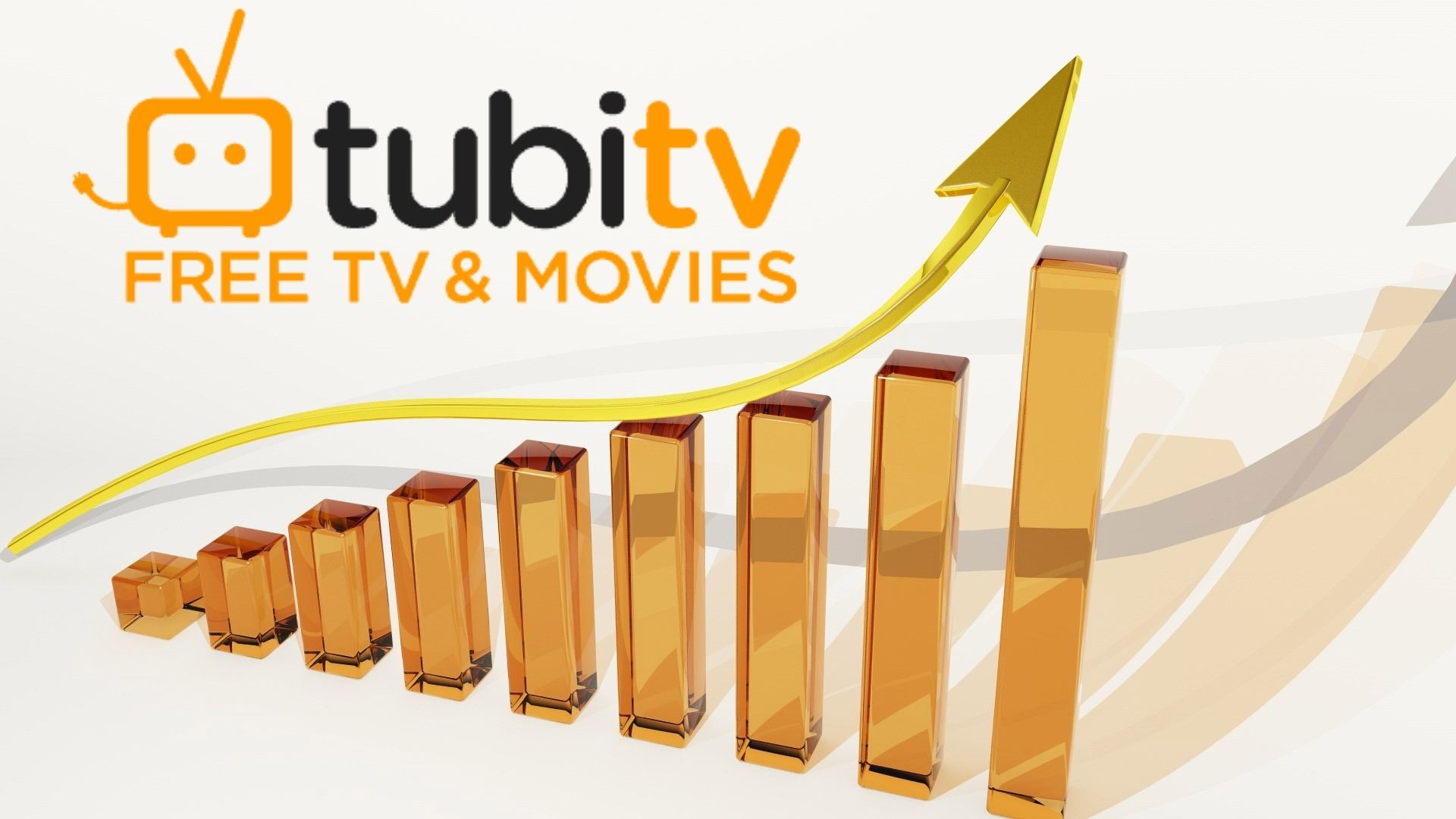 Fox-owned streaming service Tubi said total viewing hit 2.5 billion hours in 2020, up 58% from 2019. Half of all viewers of the free, ad-supported platform were younger than 35 years old, the company added in its year-end audience report. Black, Hispanic and Asian audiences made up 39% of Tubi’s total base of 33 million monthly active users. The coronavirus pandemic has boosted streaming across the board, accelerating the shift in viewing away from legacy TV. The growth and demographic profile of Tubi are noteworthy for advertisers, the company said. Fox closed its $440 million acquisition of the streaming outfit last year. Facing headwinds at its still-lucrative traditional linear networks, the company has positioned Tubi as a complement to its legacy portfolio and a way for brands to expand their reach. Along with viewership stats, the annual report outlined a case study on regional grocer WinnDixie, which found that nearly four out of five of the Tubi households it reached were incremental to those of its linear campaign. Ad approaches in streaming are still evolving, but in general the experience aims for shorter ad loads and targeting that is superior to “spray and pray” linear blitzes. Early tests of Tubi’s ad tech tools show a 366% reduction in “over-frequency” of spots and 20% efficiency in increasing reach. In addition to a sizable library of film and TV titles, Tubi has increasingly been used as a platform for Fox unscripted originals like The Masked Singer, which stream after their broadcast network premieres…More

Apple TV+ has only reached a 3% share in the U.S. streaming market

As reported by 9to5mac, Apple TV+ has only reached 3% of the streaming market in the fourth quarter of 2020, according to a new infographic released by JustWatch. “JustWatch, a company that provides streaming guidance and analysis on video platforms, today shared research on the market share of streaming services in the United States. The research is based on data collected during the last quarter of 2020, and it considers the most popular platforms available in the country.” Despite being on the market for more than a year now, Apple TV+ commanded less than every other major streaming platform on the market in Q4 2020. Other services that launched after Apple’s streaming service, like Peacock and HBO Max, have already passed Apple TV+ in terms of market share. Netflix continues to hold the largest share of the market with 31%, with Amazon Prime Video coming in second with 22%. Hulu and Disney+ follow in third and fourth place, with the rest making up only 20% of the market. Apple, while unclear if it is in response to the above performance, has made some moves to boost the adoption of Apple TV+. The company recently extended its trial of the service for current subscribers, allowing people to watch its content for free until July 2021…More

Amazon proved more popular than Netflix in the run-up to Christmas as live Premier League and international rugby helped it attract half of all new UK subscribers to streaming services in the final quarter last year. There were almost 1.3m new subscriptions to services such as Netflix, Disney+ and Amazon Prime, which includes access to Prime Video as well as perks such as free delivery on purchases, as bored Britain turned to streaming in record numbers to stay entertained during the pandemic. In the final quarter Amazon attracted 49%, or more than 635,000, of all new subscribers to paid streaming services – which also include Sky’s Now TV, and BritBox from ITV and the BBC – according to the latest research from the data firm Kantar. That total was almost three times the number of new subscribers to its nearest rival, Netflix, which took 17%. Its autumn crowd-pullers included The Crown and The Queen’s Gambit in the Christmas quarter. Amazon’s strategy of offering live sport – a genre Netflix has ruled out – alongside general entertainment proved a winner as the retail giant looked to increase subscriptions to Amazon Prime in the key festive retail season. Amazon broadcasted 20 live Premier League games, the second of three seasons under its current deal, as well as the Autumn Nations Cup rugby competition involving the home nations and teams from Fiji, France, Italy and Georgia. The global hit TV series The Boys and the Borat film sequel also fuelled a surge in subscribers…More

So long, CBS All Access. Hello, Paramount+. ViacomCBS on March 4 will remake its CBS-branded subscription streaming service under the name of its storied movie studio in the U.S., in the latest attempt by the company to take its direct-to-consumer business to higher peaks. The rebranding effort comes as the New York media giant faces an increasingly harsh competitive landscape of streaming services, including Netflix, Amazon Prime Video, Apple TV+, Walt Disney Co.’s Disney+, AT&T’s HBO Max and Comcast Corp.’s Peacock. ViacomCBS, led by Chief Executive Bob Bakish, said it would give a presentation on its streaming strategy Feb. 24 when it also announces fourth-quarter earnings. The presentation will additionally touch on the firm’s other streaming services, the advertising-based Pluto TV and the Showtime over-the-top subscription offering. Paramount+ also debuts in Latin America on March 4, followed by the Nordics on March 25 and Australia sometime in mid-2021, the company said Tuesday. CBS All Access in Canada will also be rebranded to Paramount+ on March 4. The company in September announced it would rename CBS All Access as Paramount+ in early 2021, but had not specified a premiere date. The company plans to expand the service with original shows from its high-profile brands including BET, MTV and CBS. Plans include a limited series about the making of Paramount’s Francis Ford Coppola classic “The Godfather” and a new version of “Behind the Music” from MTV…More

People who watch sports on traditional TV are well-acquainted with commercials that share the screen with the programming during lulls in the action, an attempt by networks to keep viewers’ attention during ad breaks. Now that picture-in-picture format for ads might become more common in streaming video, and beyond sports. Transmit.Live LLC, an advertising technology company backed by ad veterans, including founder and former chief executive of ad agency Laundry Service Jason Stein, has been working to bring picture-in-picture ads to live streaming video. Streaming TV has been on the rise, particularly since the pandemic forced people to spend more time at home and in front of their TV sets. Marketers are following the audience. Ad spending on internet-connected sets, where most streaming TV happens, is set to total nearly $11.4 billion this year, up from nearly $8 billion in 2020, according to research firm eMarketer. But marketers need new options to effectively reach streaming viewers delving beyond movies, TV shows and established sports to programming such as live esports competitions and music concerts, according to Transmit executives. “Streaming is fragmenting where consumers go for content, but the ad experiences have not caught up and answered the bell,” said Seth Hittman, co-founder and chief executive of Transmit…More