Disney to lift streaming limitation and other top news 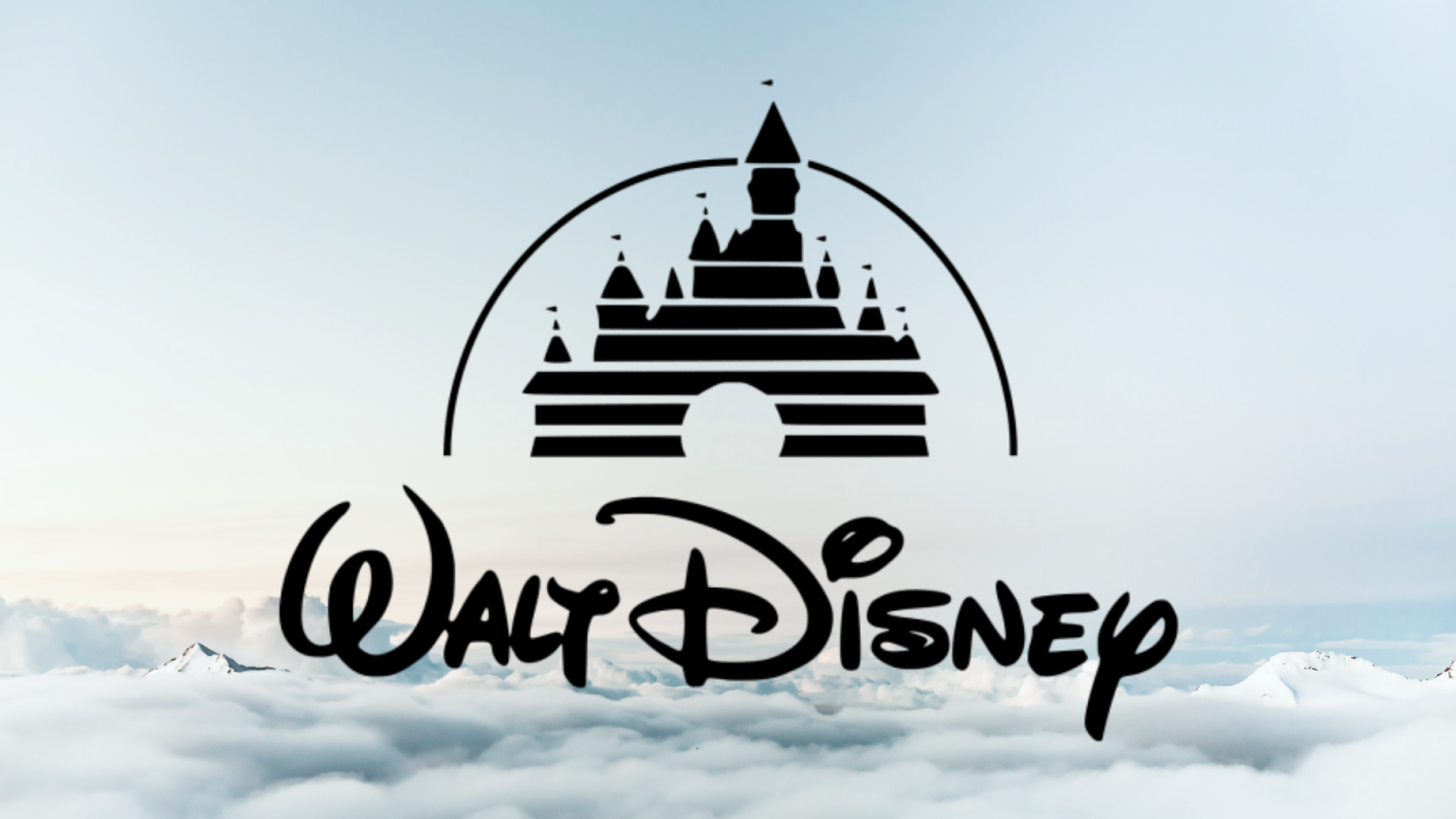 Disney to lift the streaming limitation

Disney has finally decided to lift the limitations that it had placed on its streaming service. Movies like Frozen 2 and Hamilton are set to release in the coming days, those with 4K TVs, HDR quality, and surround sound systems should be especially excited with the streaming increase. Disney+ has approved plans to lift limitations on its streaming bandwidth to increase picture quality before the arrival of the two highly anticipated films coming to the services later this year which was taken forward a whole calendar year as theatres around the world continue to be shut due to the strict social distancing rules. Disney+ decreased the volume of bandwidth available to subscribers to decrease the pressure on broadband networks as nations across Europe and the rest of the world advanced into lockdown. Disney wasn’t unique in taking such a decision to decrease the streaming quality. Similar moves were made by YouTube, Netflix, Prime Video, and Apple TV+ among anxieties that broadband infrastructures will not be ready to cope as millions of people continued to work and study from home, and binge watch hours and hours of animated classics from Walt Disney movies, Pixar and Marvel films. YouTube, Netflix, Prime Video, and Apple TV+ have reduced limitations as people return to work and broadband infrastructures were shown to be able to cope with the heightened demand.

5G with its incredible speeds is anticipated to spark numerous innovations and increasing growth in entertainment and the arts, notably for streaming media, video games, virtual and augmented reality. These changes will create unique opportunities for content creators and VFX artists. “People will have more access to high-quality data streams with low latency,” says David Bloom who works as a Santa Monica-based journalist and consultant that follows the impact of technology and entertainment. In television, there could be opportunities as 5G will support IP services that stream all the different video content. That changed content may add new forms of interactive TV, music and advertising. We can clearly visualize the interactive potential of content like Dancing with the Stars and American Idol and live music concerts and sports. There could be a story that follows in the tracks of Charlie Brooker’s 2018 episode Bandersnatch in the popular Netflix series Black Mirror. There might be a mixture of interactive ads like the ones inspired by the Proctor & Gamble 2020 Super Bowl ad powered by an interactive video company. In that advertisement, guests to the ad’s website made choices that defined the ad’s final version. 5G based location awareness may add extra layer to the mix for advertising, TV events, and shows, says Bloom.

The Streaming Video Alliance today stated the immediate availability of a new technical specification file from the Open Caching Working Group. The Open Caching Relayed Token Authentication record, recently approved by the Alliance membership, reports the functional specification of the open-caching relayed-token-authentication mechanism and concentrates on generically promoting URI signing through this method. Delivering specs to the market is the Alliance’s chief priority. It was a considerable work by the Open Caching Working Group and an example of the tremendous value their members are paying to the industry stated Jason Thibeault, Executive Director. “ the QoE Working Group is making great headway with the Best Practices for End-To-End Workflow Monitoring text which reached the first round of votes and will be pushing into the second phase of the polling process.” The Alliance’s open-source enterprise develops next-generation open source code for the streaming video industry and is concentrated on projects that make Alliance specifications to life. LABS promotes the Alliance Working Group lifecycle from representing an idea or challenge to developing and publishing a solution to codifying the solution in the form of reference code. 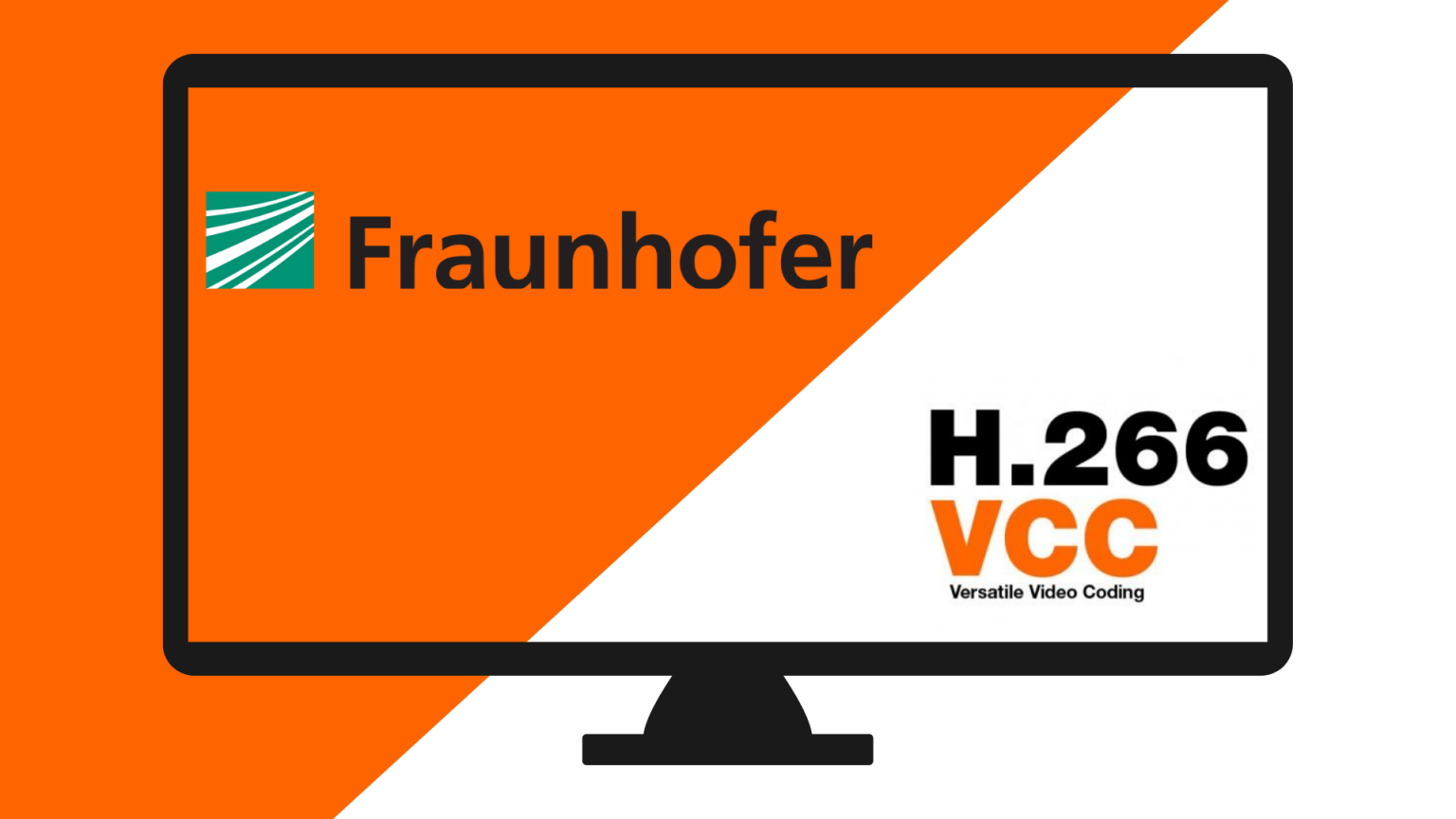 Spending on streaming jumps to $1B per month, and Other Top News